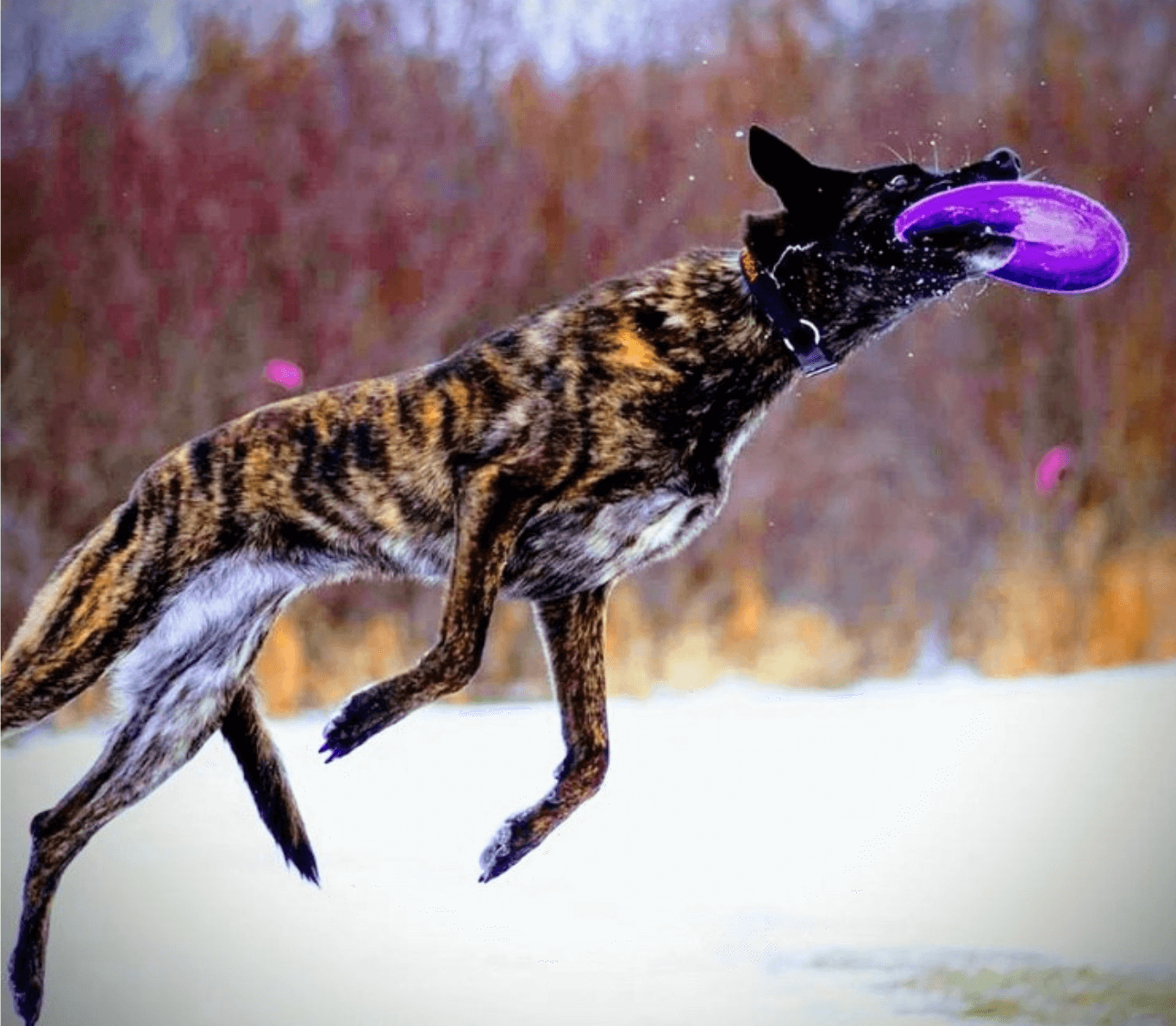 German Shepherds have been used as farm dogs for many years. Their intelligence and athleticism has allowed them to excel in many areas, including as police and military dogs, drug and bomb detectors, dog sport companions, plus they have been guide dogs for the blind for many years.

German Shepherds have been featured in TV shows like the Littlest Hobo and Rin Tin Tin, making them one of the most recognizable breeds. But did you know that there are many types of shepherd breeds? There are, in fact, more than 30 different Shepherd varieties!

Like the German Shepherd, the Dutch Shepherd was first developed as a herding dog. Dutch Shepherds were designed to keep flocks of sheep in a particular location, so they have impressive stamina and endurance. The breed developed into an all-purpose farm dog; herding,  driving animals, and guarding the farm.

Although the breed is not as well known in Canada, Dutch Shepherds are known as loyal companions and excellent working dogs used for obedience, dog sports, herding, tracking, search and rescue, and as police dogs.

Tazer is one special Dutch Shepherd. She landed in her forever home after her first home didn’t work out; one of the other dogs didn’t get along with her. Tazer came into her new owner’s life precisely when she was needed; her owner had just lost her beloved, elderly dog. Tazer is now 13 years old, and throughout her life, she has excelled in many different sports.

True to her breed history, Tazer was a ball of energy! She came out of her kennel snapping, spinning, and barking. Her new owner thought, “what have I done?!”. Like so many active and working dogs, however, once Tazer could get outside and blow off some steam, she was actually very easy to live with.

She soon settled into her new home and was described as a couch potato in the house, but always up for an adventure or activity! Tazer excelled at many sports, but her true love was playing frisbee. Tazer’s owner decided to try a lower impact sport and brought her to scentwork training as she aged.

Engaging Tazer’s keen sense of smell showed a different side of her personality. Instead of the dog vibrating with excitement waiting for the frisbee toss, she worked calmly and methodically. Tazer approached her scentwork with the same enthusiasm, but with a calm intensity rather than chaotic energy. It was easy to see why this breed excels as a police or detection dog.

With frisbee, the reward is chasing and catching the frisbee. With scentwork, rewards are typically treats delivered when the target scent is found. Rollover is the perfect treat for sports like scentwork! The semi-moist, soft roll is easy to cut or break into small pieces. Rollover has always been made with fresh, non-rendered meat and natural ingredients, so even though it’s a complete and balanced food, it’s as tasty as a treat.

Tazer’s owner can give lots of Rollover, knowing it is a balanced diet, not a treat that would be delivering too much fat or salt. Tazer loves the taste and works happily for her favourite treat! 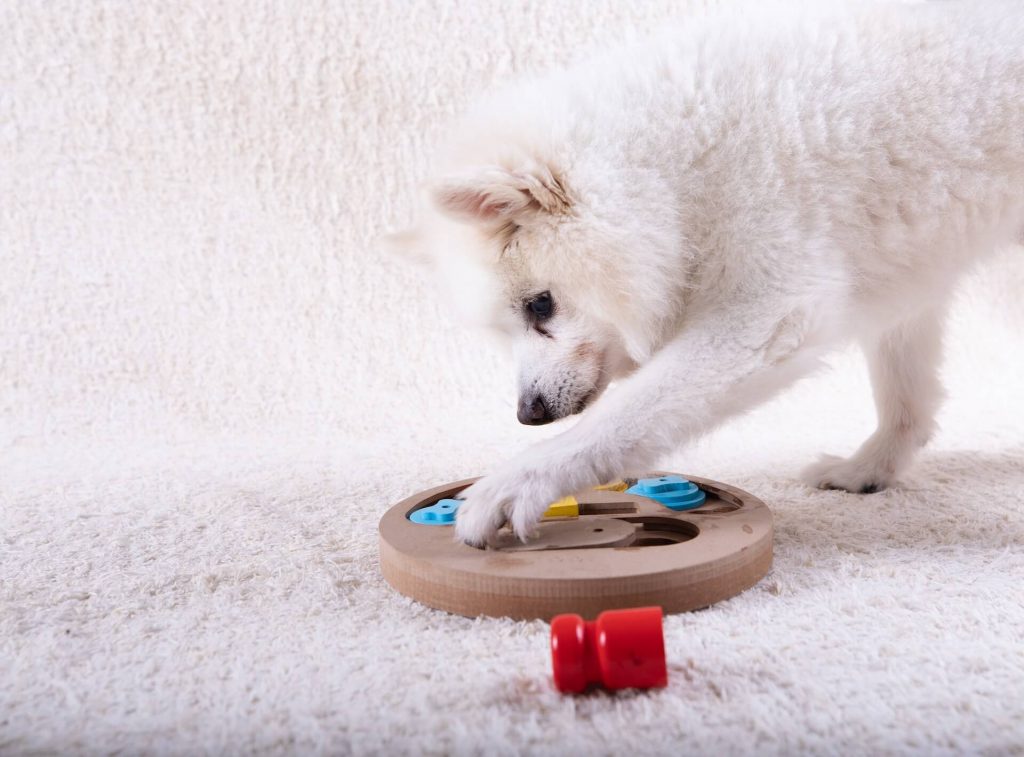 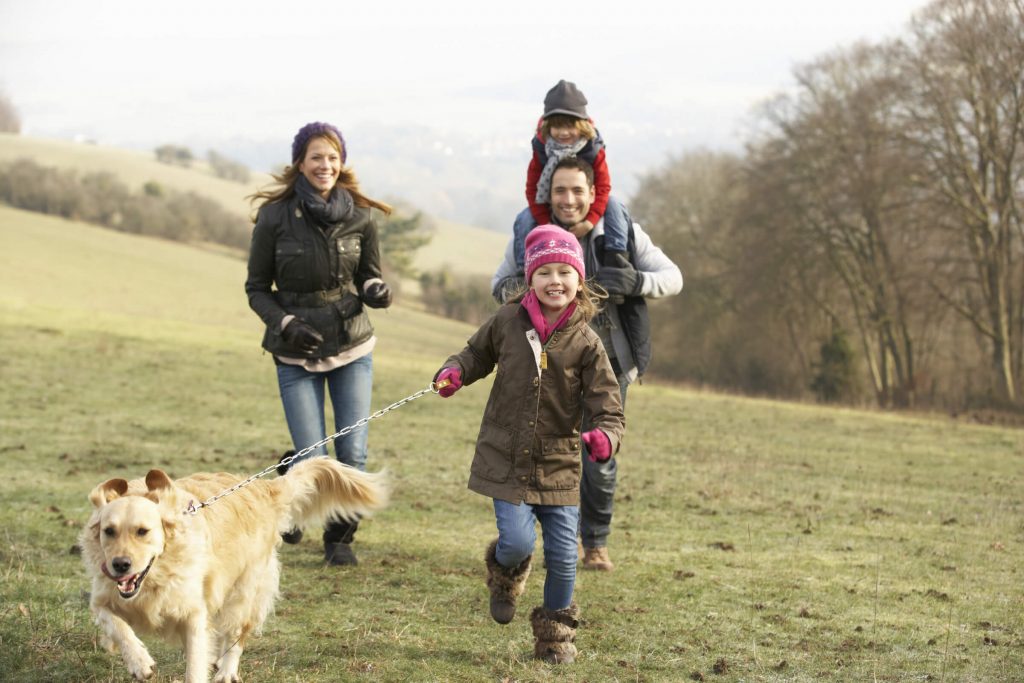 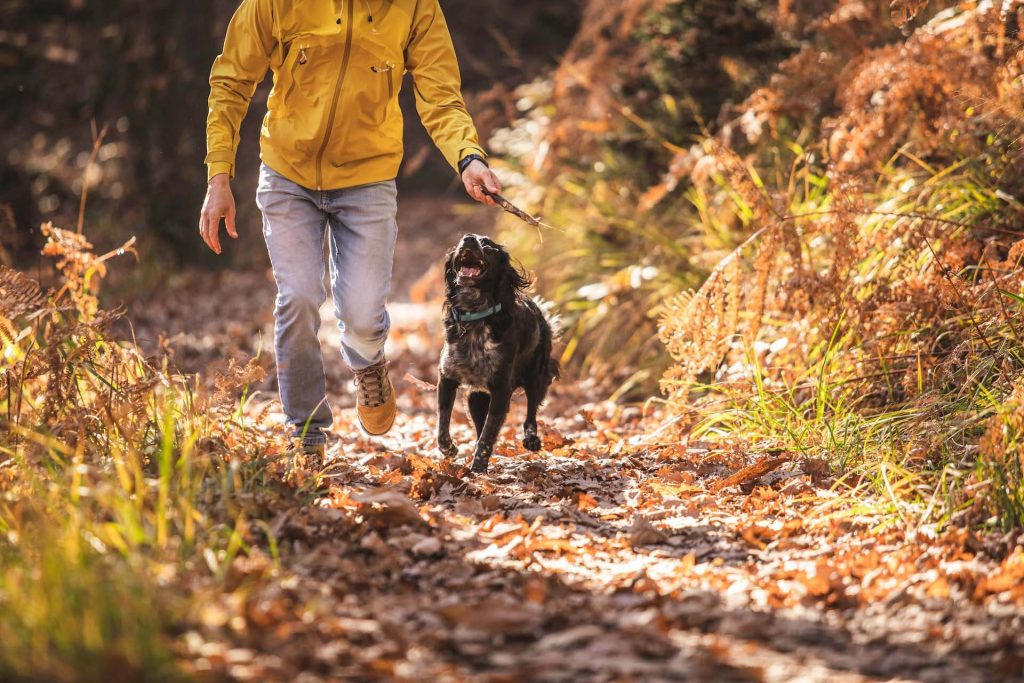 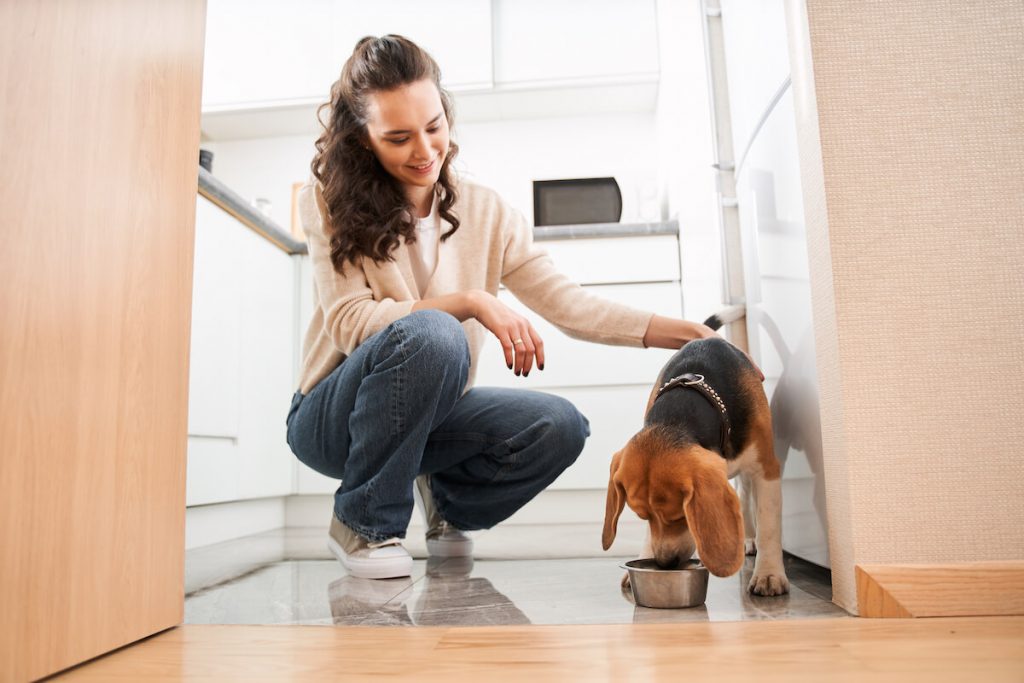 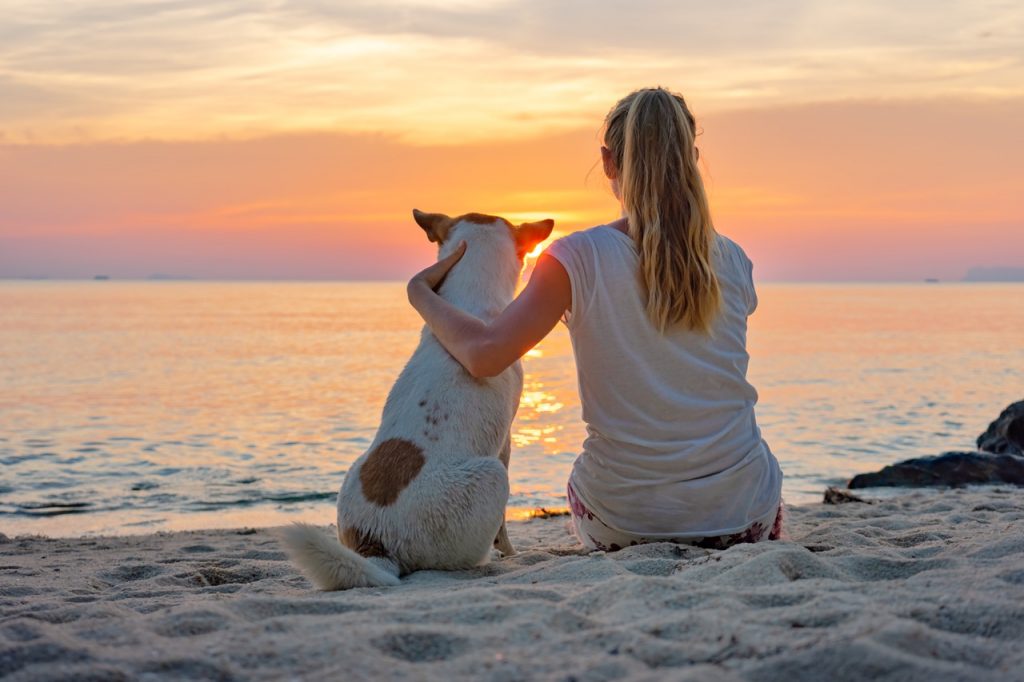 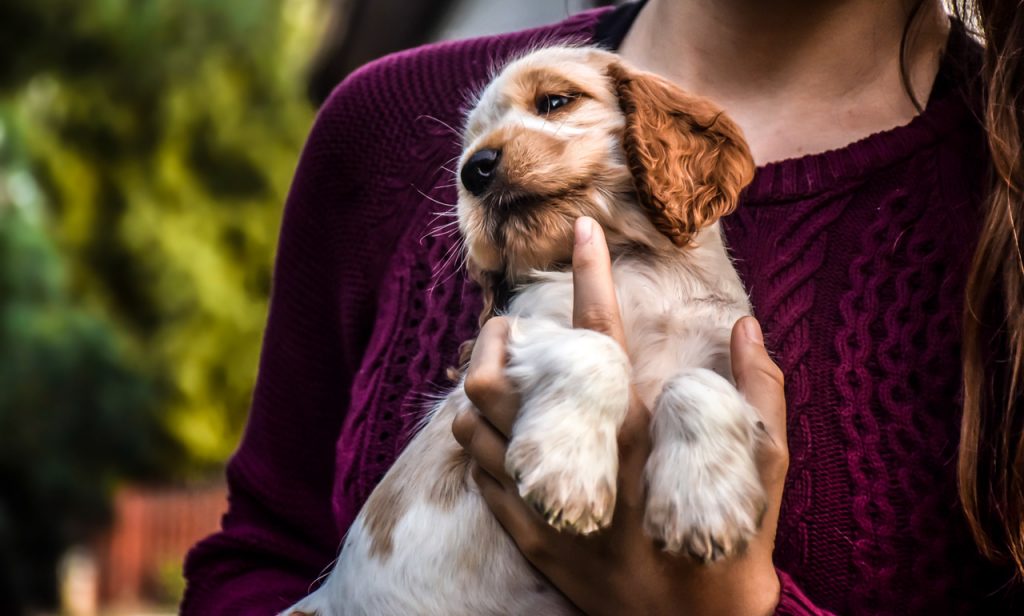