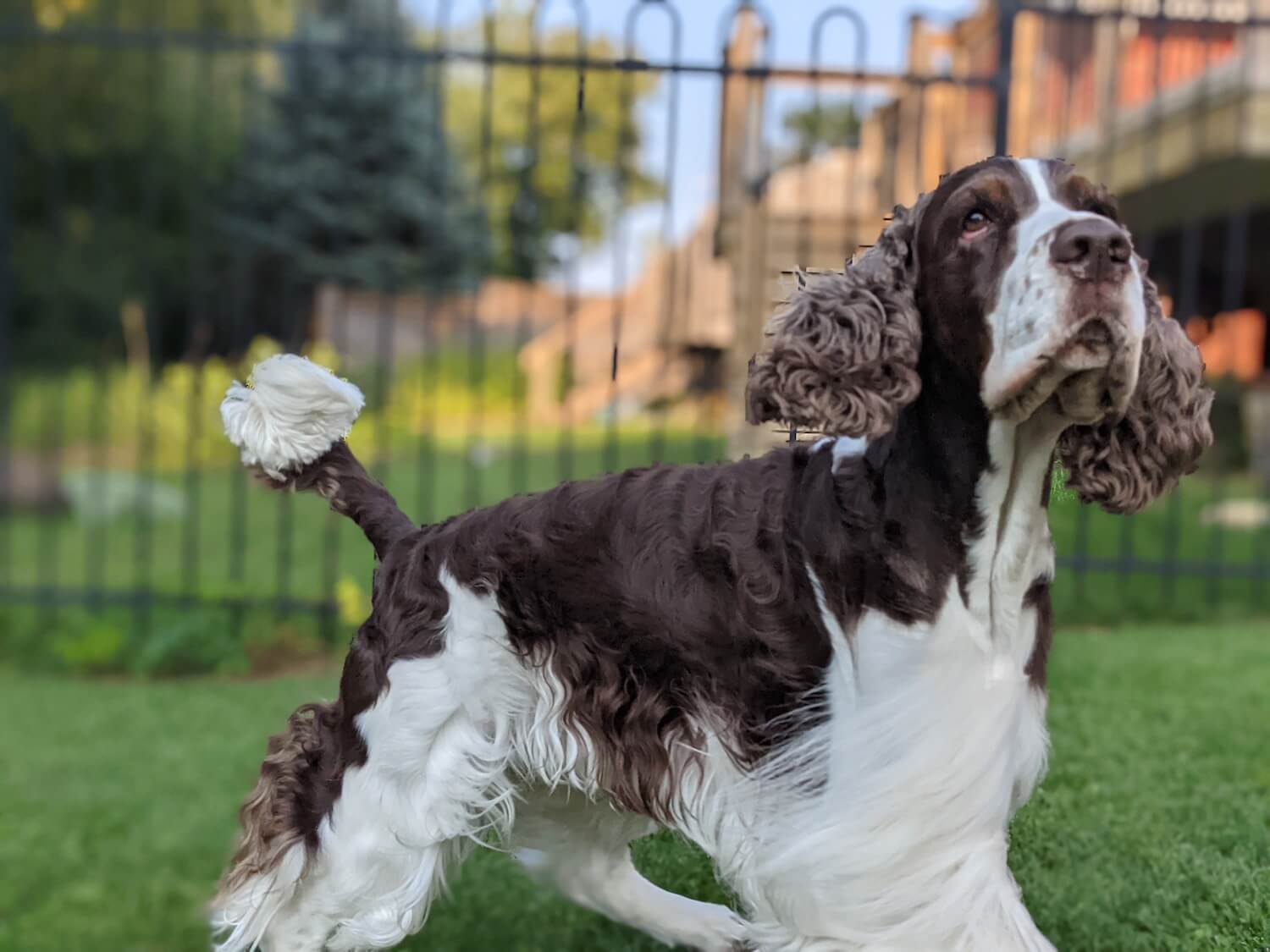 Clark is an English Springer Spaniel. He is a very handsome dog who stands out partly due to his long, beautiful tail. Most Springer Spaniels have their tails docked short while they are newborn pups. Clark’s tail wags gracefully and telegraphs his enthusiasm with every step.

Springer Spaniels were originally bred to help hunters flush and retrieve game. Although less often used for hunting today, they have retained their energy and desire to work. With appropriate outlets for exercise and learning, they can be fantastic companions and family pets.

They are a tough and muscular dog packed into a moderate package, usually weighing between 40 and 50 pounds. Their iconic long ears frame a face with kind and trusting eyes. They are prized for their ability to work in the field and settle in the house. They’re highly trainable and thrive with human companionship. An ancient breed, dogs resembling Springer Spaniels can even be found in 16th-century art.

Clark is a very good boy. He loves to work and is always eager to learn something new. Each year he is among the top dogs in Rally Obedience in all of Canada. In addition to being one of Canada’s best Rally dogs, Clark is also a whiz at scentwork, using his nose to find hidden tubes of scent.

When he is training, whether learning a new behaviour or polishing his performance, Clark is given lots of treats for rewards. He will work for kibble, cheese or various packaged treats, but this weekend, Clark tried something new.

For the first time, Clark tried Rollover dog food. He was THRILLED. His tail was wagging extra enthusiastically, and he was laser-focused, ready to work. Clark clearly finds Rollover delicious.

Clark’s owner is very particular about his diet. She knows that what he eats impacts his overall health, and too much of some treats can be hard on his tummy. When preparing for a trial or event, treats are key. There needs to be a balance between something tasty and motivating and something healthy and easy to digest.

Rollover dog food is the perfect fit. It is deliciously tempting for even the pickiest dogs, but also a complete and balanced, nutritious, whole food diet. With no worries about giving too much of an unhealthy treat, Rollover can be used throughout the day at a competition. The soft texture makes it easy to break off a tiny piece as a reward, and the convenient roll format is perfect for travel. 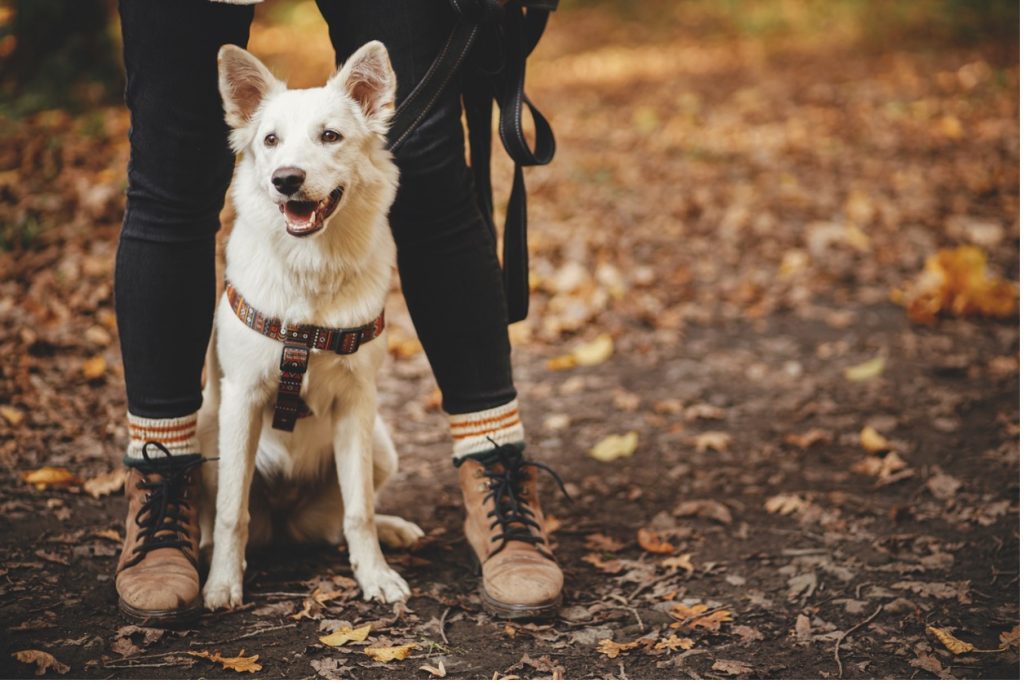 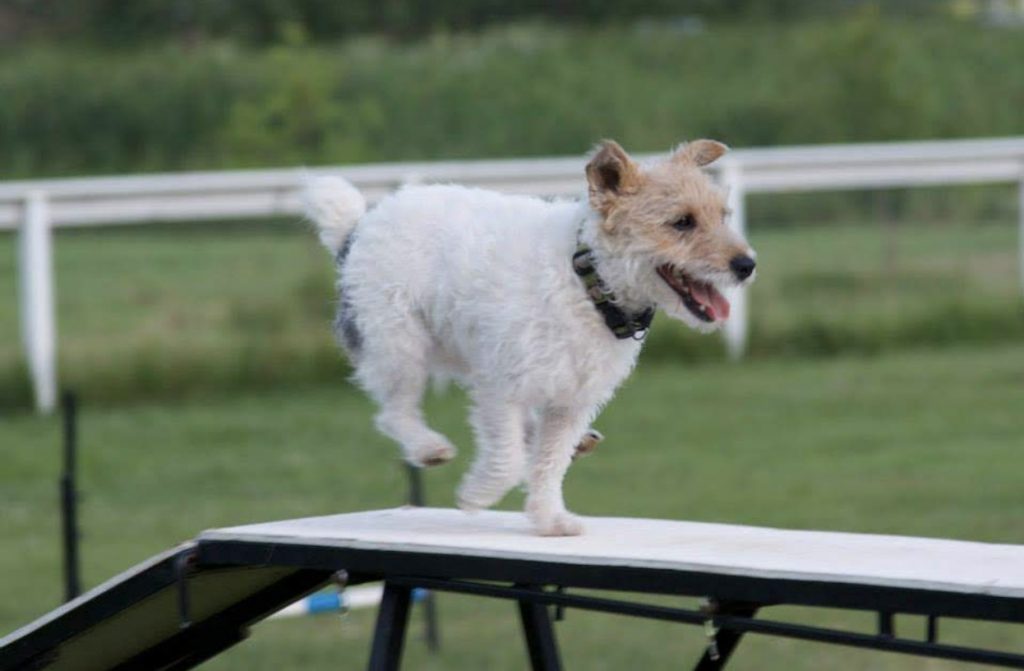 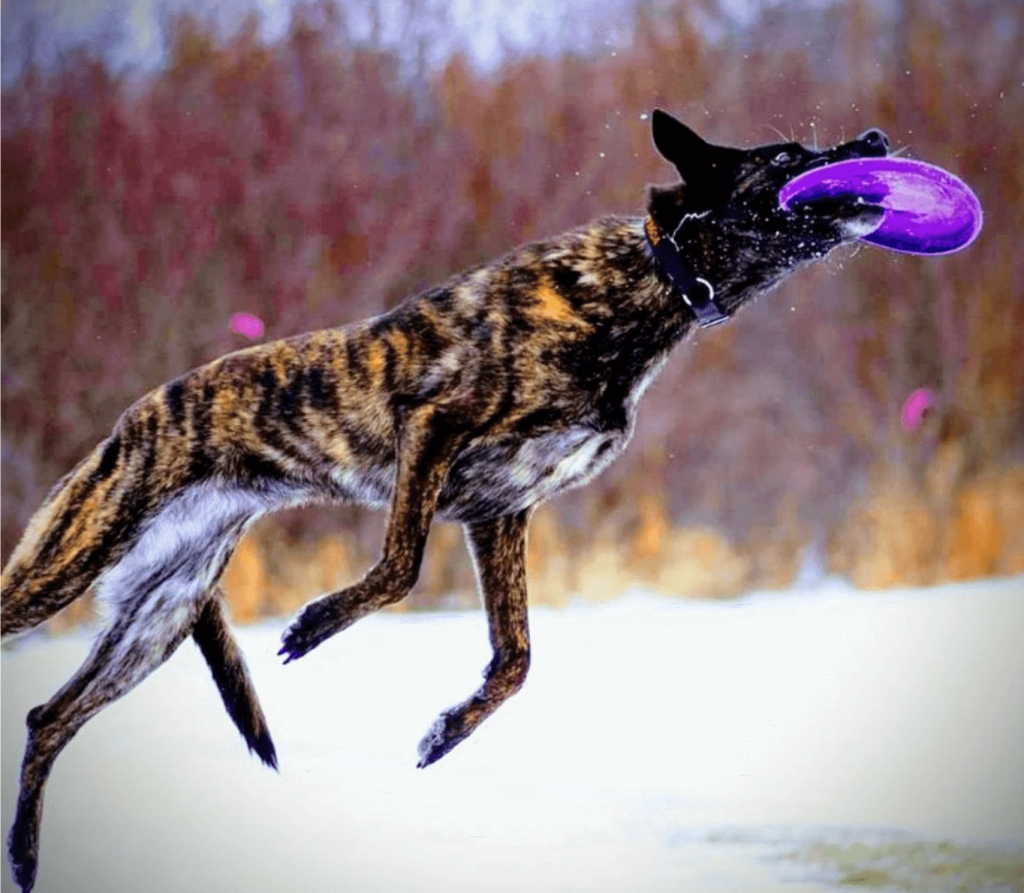 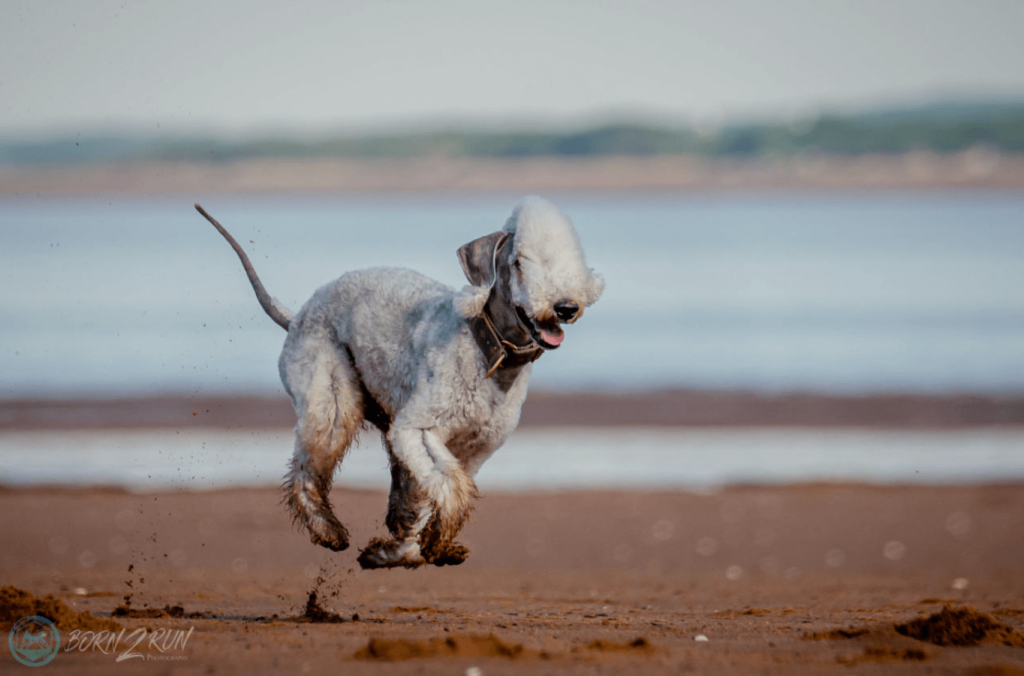 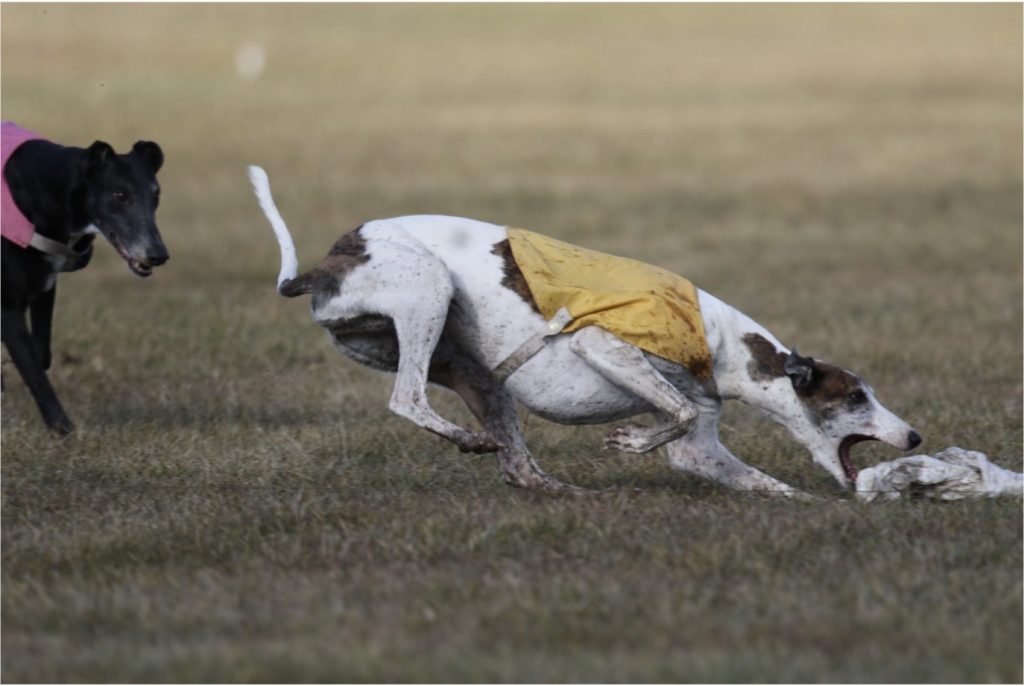 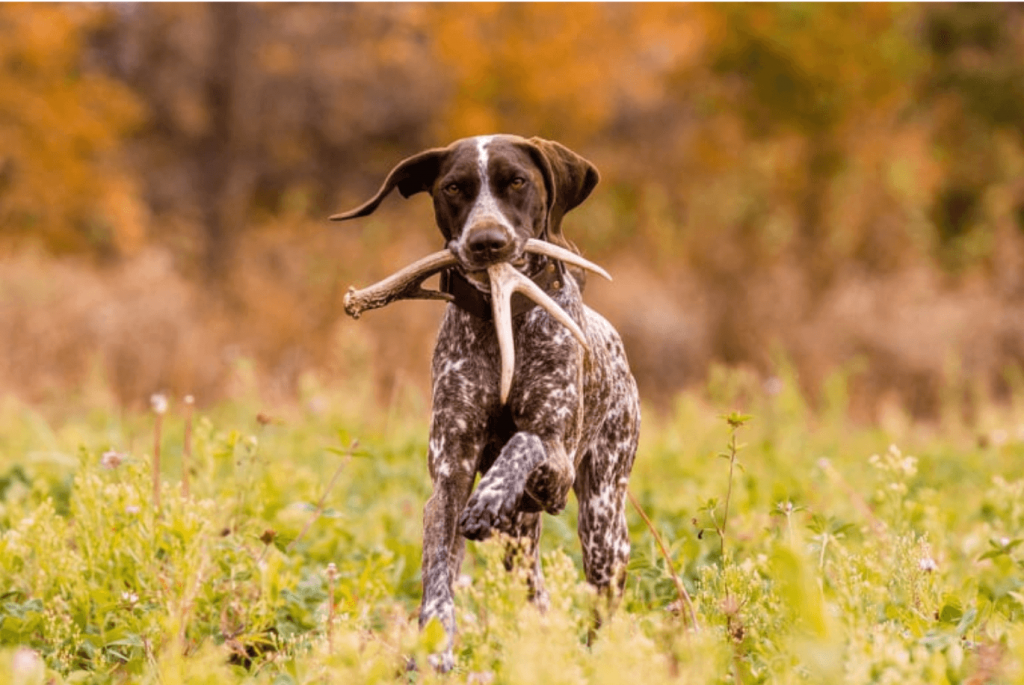 Originally developed as a pointing and retrieving dog, the German Short Haired Pointer, or GSP, takes its name from its country of origin and coat variety. Although still widely used as a hunting dog, GSPs are also excellent sport partners. Piper is a particularly clever GSP who plays many different sports, including a new event focused on finding antlers!